What’s Keeping You Stuck in a Fixed Mindset? 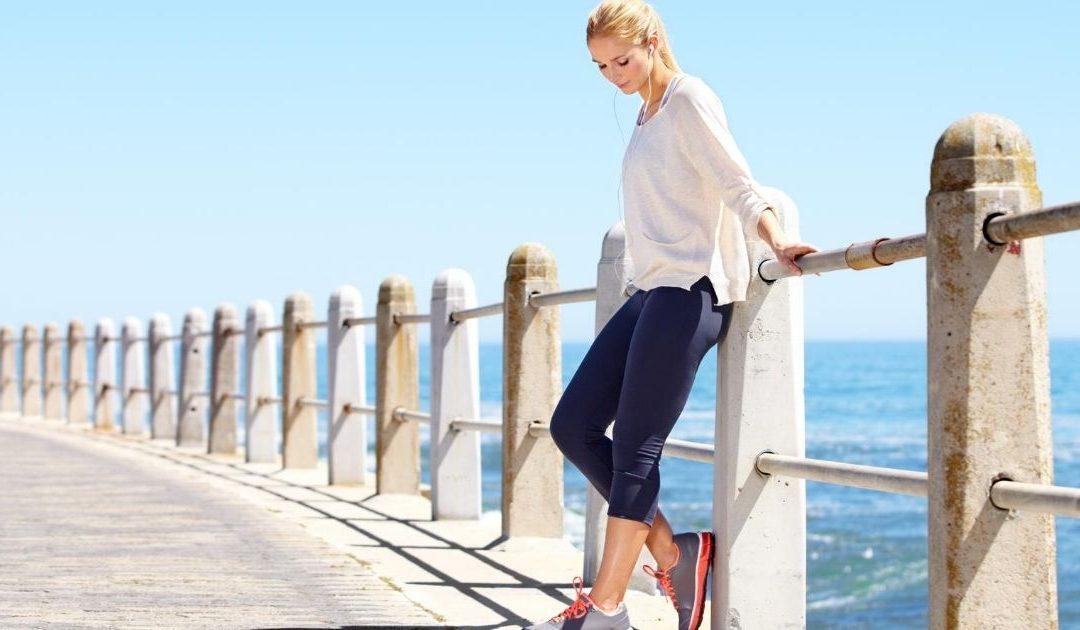 Erin had been obese for years. She had tried various diets and strategies. While she always lost some weight, it eventually returned. She was at her wit’s end until she began to research mindset issues. The more she read, the more she understood her fixed mindset was keeping her from reaching her goals.

You can probably relate to Erin’s story. There’s an area of your life that you want to change. You may have tried several times only to fail again and again. If you seem to always be stuck in the same starting position, your mindset might be tripping you up. Here are three common causes of mindset issues…

You Worry about Friends & Family

When Janet wanted to leave her corporate job to become a blogger, she listened to advice from all her friends and family. She even let them talk her out of making the big leap. She thought she was doing the right thing by playing it safe.

While friends and family mean well, they don’t want to see you get hurt. They naturally want to protect you. This doesn’t mean your family doesn’t want what’s best for you or that they’re genuinely trying to hold you back.

You Tell Yourself the Same Stories

Everyone carries around stories. Some of the stories you carry are true and some of them aren’t. Sorting through them can take time but if you can identify the story holding you back, you can make progress toward your goals.

Maybe you find yourself thinking things like, “I’m not good enough. I can’t change. I deserve to have bad things happen. I’m not smart enough.”

When you hear these thoughts, don’t accept them as truth. Instead, take the time to ask, “Where did this story come from? Is it still true today? If not, why am I still holding onto it?”

You’ll have to Create a New Identity

Erin realized that she was worried that by losing weight, she’d lose her identity. She would no longer be the funny, fat girl. People would notice her and she feared what would happen if they didn’t like what they saw.

So, Erin turned to a counselor who helped her work through her emotions. The counselor helped Erin to see that she could create a new identity that fit her changing body.

Letting go of a fixed mindset isn’t an overnight process. Often, it takes weeks or months to work through all of the emotions. So, be kind to yourself and practice empathy as you walk through your own personal transformation.

To Your Success,
Coach Cheryl