How Coachable Are Your Clients? 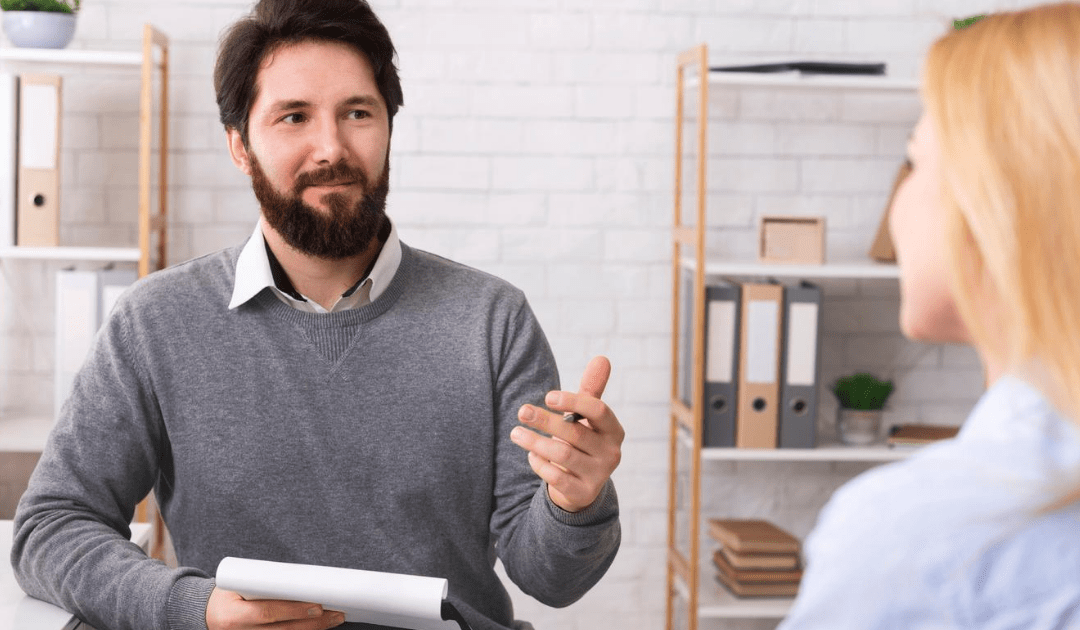 Before any entrepreneur can start their marketing, they have to get clear on who they serve – their target audience. The same goes for coaches. However, there comes a time in every coach’s career when they come across a client that seems completely “uncoachable”. They end up taking up all your time and energy, with no concrete results to show for it, leaving you feeling like a failure and eventually building up resentment.

This raises the question: are all clients coachable? The answer would be no.. One would think so, but the fact is that not everyone is prepared for the challenging processes involved in making a change. And for new coaches, these uncoachable clients may not be easy to identify.

Rather than trying to change someone who is not ready to be coached, you’re better off learning how to determine if a prospect is coachable before they ever become a client. Here are some signs to look for in people to make sure they are ready to work with a coach.

Coachable clients know that they have blind spots. They may not know what they are yet, but they’re curious and willing to explore it. Even if there’s a little resistance, in the beginning, these clients enjoy the process of partnering with someone and looking for new ways to solve their problems.

There’s a desire for more in life. They see the gap between where they are and where they want to be. And they’re prepared to take action, even if the journey hurts. They just need the guidance from a great coach.

They Have Some Level of Self-Awareness

Most coachable clients can self-reflect and are willing to engage in topics that might be uncomfortable. They have a desire to be intentional in how they live, work, and lead, which makes it easier to get to the bottom of the beliefs and perspectives that are holding them back.

They Engage in Your Coaching Process

It’s important for clients to take action that’s observable. They also have to be willing to see the progress and not just focus on the wins or losses. A coachable person will be just as energized by the coaching process as you are.

They Can Look in the Mirror

For clients to get any benefit from coaching, they have to be willing to look at themselves, including their thoughts, beliefs, and actions. They also take accountability for what they take away from each coaching session, trying to put what they learned into action and preparing for the next one.

What Are the Red Flags?

You know a client is uncoachable when they show these signs:

A client who is uncoachable right now may become coachable later. Until then it’s important to keep an eye out and realize it would not be a mutually beneficial relationship to take them on now.  The more experience you gain, the faster you’ll be able to pick up the signs and determine whether or not a prospect is coachable.

To your success,
Coach Cheryl